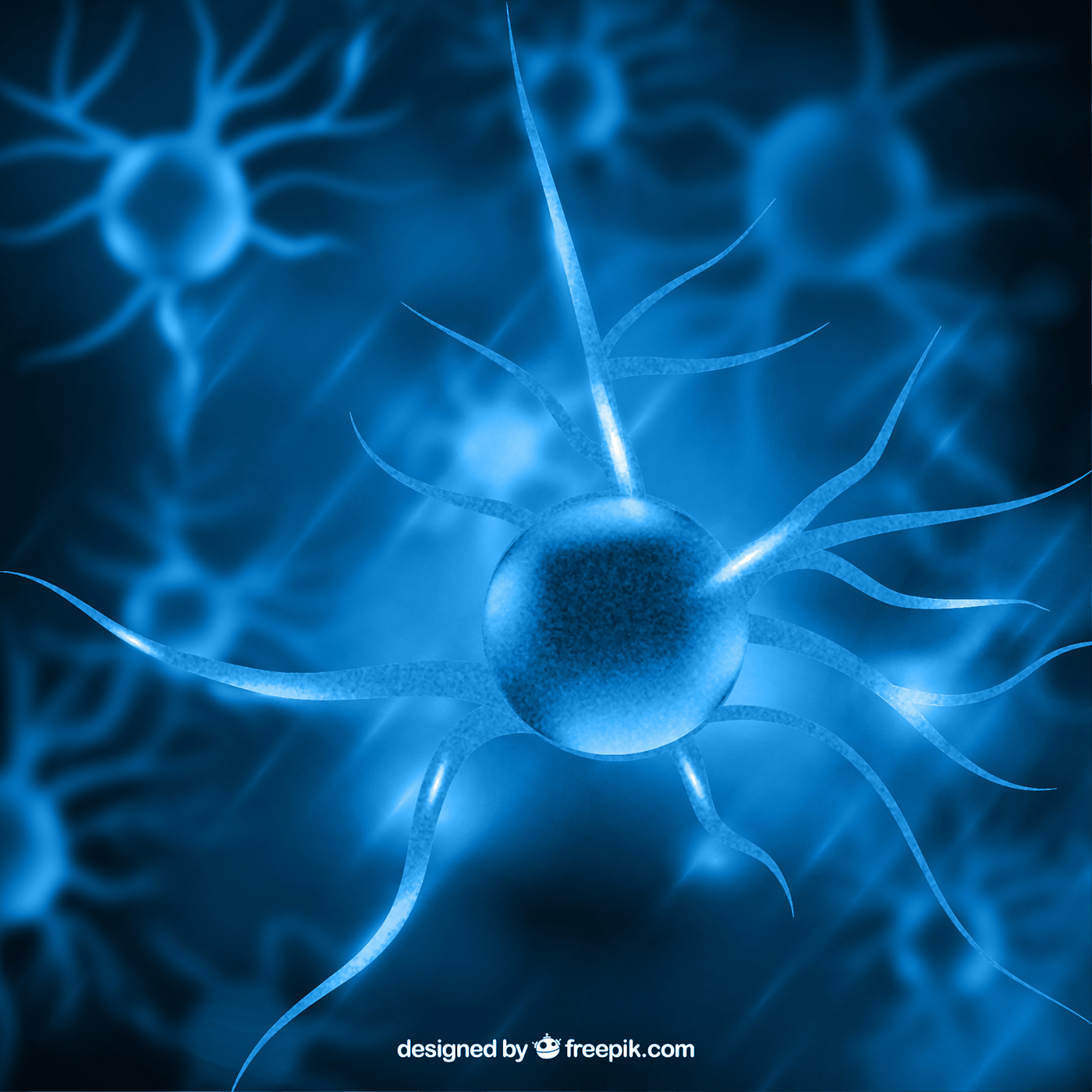 Our brain and our stomach are more closely connected than we thought. The University of Kentucky recently proved that a healthy stomach strengthens our brain. This shows that the right diet has positive effects on cognitive health.

Our cognitive abilities are largely determined by the neurovascular integrity of our brain, including its blood flow and the functioning of the blood-brain barrier. A new study suggests that neurovascular integrity can be regulated by intestinal bacteria. Previously it had already been shown that a ketogenic diet has positive effects in certain neurological diseases such as epilepsy, Parkinson's and autism.

For certain diseases, a change to a ketogenic diet with high fat and low carbohydrate content had already proven to be effective. Now it was tested on mice whether this diet can also be used as a preventive measure. It was investigated whether the ketogenic diet improves vascular function in the brain and reduces the risk of neurodegeneration in young, healthy mice.

Two groups of nine mice aged 12 - 14 weeks received either the ketogenic diet or normal food. After 16 weeks, a significant increase in brain perfusion was observed in the ketogenic mice. The balance of their intestinal microbiome had improved and their blood sugar level and body weight were lower. They also showed a beneficial increase in the process that removes beta amyloid from the brain. Beta-Amyloid is one feature of Alzheimer's disease.

It is likely that these positive effects are due to the inhibition of mTOR, which - as was proven some time ago - prolongs life and promotes health. Not only the ketogenic diet can hinder the mTOR, this can  also be done by calorie restriction. Eating a preventive ketogenic diet and probably also reducing calorie restriction reduce the risk of developing Alzheimer's.

This was followed by a study using neuroimaging in vivo to investigate the effects of ketogenic diet, caloric restriction and mTOR on cognitive function in both young and aging mice. This is how researchers tried to make changes visible in the living brain.

The data suggest that caloric restriction has a rejuvenating effect on aging rodents, their neurovascular and metabolic functions proved to be better than those of young mice that were allowed to eat without restriction.

All methods used in this study with animals could easily be used in humans to investigate their effects. In future, neuroimaging could be used to investigate the connection between the intestinal microbiome and the function of the brain vessels in greater detail.