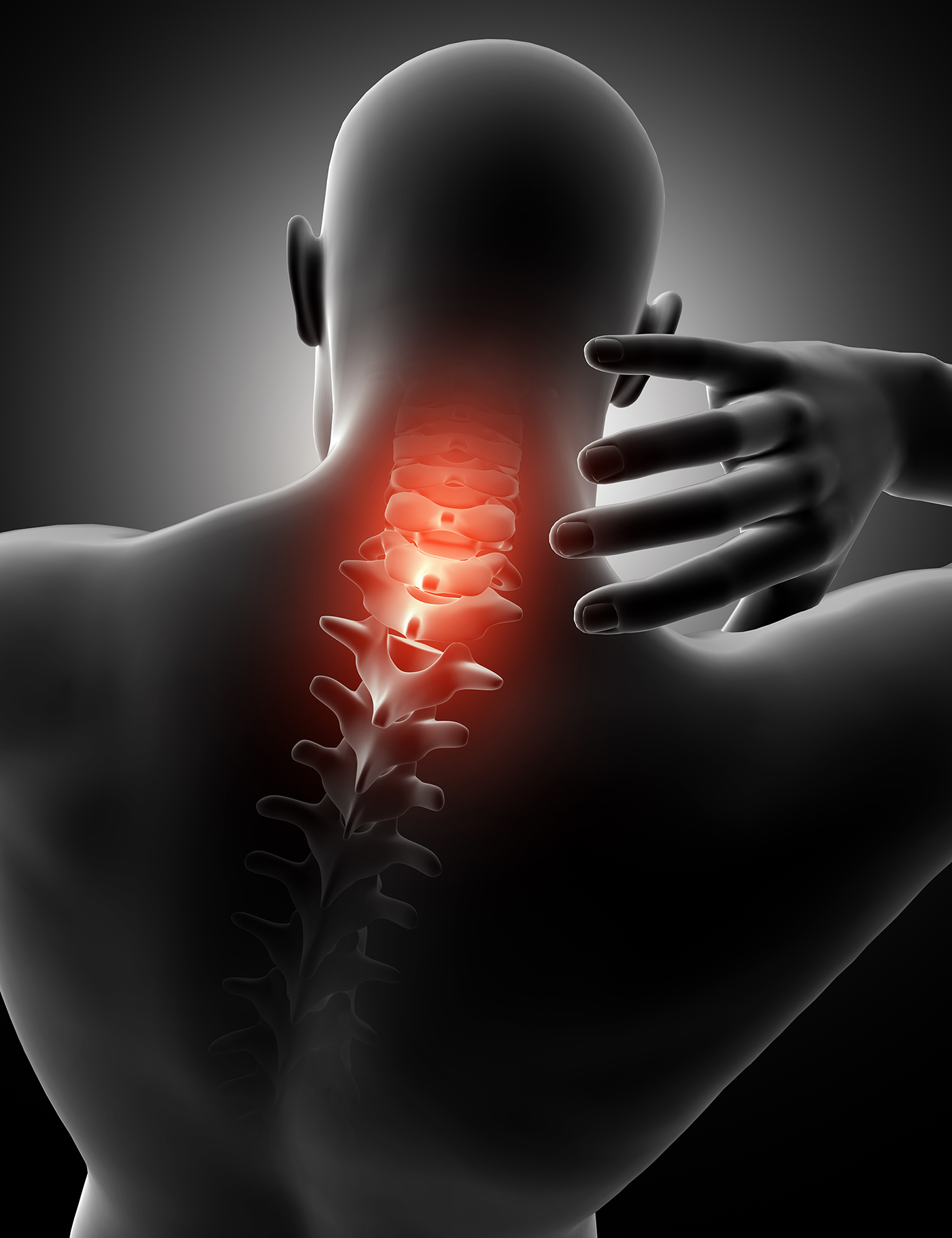 The study published in Nature Communications shows that a low-carbohydrate diet protects at least rats from degenerative breakdown of the central nervous system [1]. How could the researchers prove this?

The researchers blocked the glucose metabolism in the brains of rats with neuroinflammation. They achieved this by using the substance 2-deoxyglucose (2DG). As a result, the neuroinflammation apparently returned to approximately the level of the control group. This result was confirmed in vitro on rat brain cell cultures.

But the researchers also discovered something else. The reduction of glucose also stimulates an epigenetic protection mechanism. The shortage of glucose in the brain cells triggered the activation of the protein CtBP via an intermediate step. This protein suppresses the effect of inflammatory genes on the DNA. As a result, less inflammatory substances are produced in the brain.

Carbohydrate recommendations on the test bench?

The foundation Voedingscentrum Nederland believes that 40 to 70 percent of our food should consist of carbohydrates. [2]. The World Health Organization (WHO) recommends a similar range: between 55 and 75 percent [3]. But how do modern hunters and gatherers, whose data we know, feed themselves?

With a maximum of 35 percent carbohydrates, with high variance downwards if the habitat lives above the 41st northern latitude [4]. The estimated upper limit for hunters and gatherers is therefore well below the lower limits indicated by the Voedingscentrum Nederland Foundation and the WHO.

In our courses we recommend between 20 and 30 percent of energy in the form of carbohydrates and varying proportions of proteins and fats, whereby proteins should make up at least 15 percent, but preferably 35 percent, of the diet. Variation is the key to this.

Ketogenic diet as a pill

The researchers are working on the development of 2DG containing drugs. They justify this with the fact that ketogenic diets are extremely difficult to carry out in everyday life, especially for seriously ill patients. Although this may be true, the greatest potential still lies in prevention and a non-synthetic alternative would be desirable. Where can we start?

For example, in the case of primeval Nutrition for example, nutrition as it should be. Thanks to their low carbohydrate content, they remove an important daily trigger for neurodegeneration from food  and the mental disorders that result from it. Moreover, just like Mediterranean cuisine, it contains large quantities of (fatty) fish and seafood.  Seafood is extremely important for our brain.

It may also be advisable to consume more coconut fat. It has shown that it supports the effect of the ketogenic diet [5]. Although the corresponding study was quite small (n=6), it nevertheless showed very clearly that the consumption of coconut fat increased the content of ketoin bodies in the serum and had a strengthening effect on memory performance. No improvements in cognitive tests

Finally a pleasant surprise. A study conducted earlier this year showed that drinking coffee also has a ketogenic effect [6]. Although this was again a rather small study (n= 10), the results proved to be spectacular. After just one cup, ketone formation increased by 88 percent and after the second cup by 116 percent. This can therefore be referred to as a dose-effect relationship.

[4] Ströhle A1, Hahn A., Diets of modern hunter-gatherers vary substantially in their carbohydrate content depending on ecoenvironments: results from an ethnographic analysis, Nutr Res. 2011 Jun;31(6):429-35.