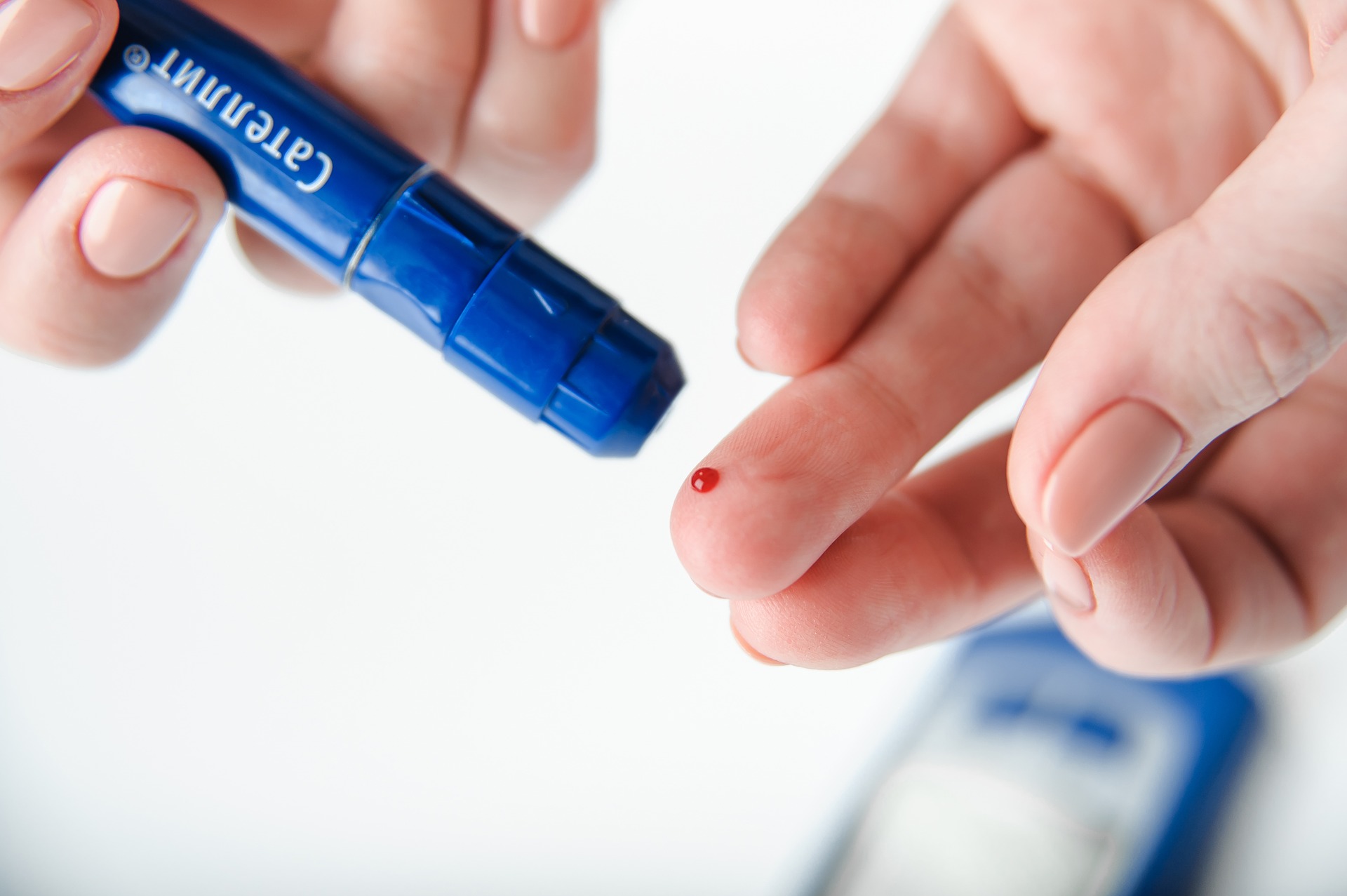 People with type 1 diabetes benefit from a very low-carbohydrate diet, according to an online survey of more than 300 people affected. The scientists therefore believe that this diet should now be researched more systematically.

Very low carbohydrate and ketogenic diets are currently receiving a lot of attention and can be useful both preventively and for existing diseases. [1] Also in people with type 1 diabetes mellitus (DM), according to the analysis of an online survey by researchers at the Boston Children's Hospital. The results were published in the journal Pediatrics. [2]

The participants were recruited through TypeOneGrit, a Facebook group for people with type 1 diabetes. They all already followed the very low carbohydrate diet from the book Diabetes Solution by Richard Bernstein. Of the 493 people who took part in the survey, more than 300 respondents provided enough information to be included in the analysis, 42 percent of whom were children.

On average, the participants consumed 36 grams of carbohydrates daily, which corresponds to almost five percent of the total calorie intake per day. (For comparison, the American Diabetes Association recommends that about 45 percent of the calories consumed daily should come from carbohydrates).

Respondents reported a pleasing average hemoglobin A1c value* of 5.67 percent (the limit is 7 percent) and also needed less insulin (0.40 E/kg/day) than would otherwise be required on average. In addition, as far as this information was available, many participants also appeared to have lower triglyceride levels and high HDL cholesterol levels.

People with type 1 diabetes are often advised not to limit carbohydrates to such an extent, as this could lead to a dangerous drop in blood sugar levels. In this study, 1 percent of respondents reported hospitalization for hypoglycemia and 2 percent for ketoacidosis. According to the researchers, these figures, and those for other diabetic complications, were even lower than those generally observed in type 1 populations.

Over 80 percent satisfied Over 80 percent of respondents in the survey said they were "satisfied" or "very satisfied" with their diabetes management. It was also noticeable that a quarter of the interviewees did not inform the attending doctor or nursing staff about their own diet or the diet of the child. The reason given was fear of a possible negative reaction.

However, the researchers emphasize that severe carbohydrate restriction used to be a standard strategy for treating type 1 diabetes. Only since the introduction of insulin has the carbohydrate-restricted diet been completely forgotten. [3]

Since this study was only an observational study, the scientists believe that the very low carbohydrate diet deserves further investigation. They propose a randomized clinical trial to investigate the safety and effectiveness of the diet in people with type 1 DM. At the same time, the authors urge caution and emphasize that the results of this study do not yet justify a change in the treatment of diabetes. In conclusion, they recommend that all those affected who wish to change their diet should only do so in consultation with their treating physician.

*Average value of the blood sugar level over several weeks.