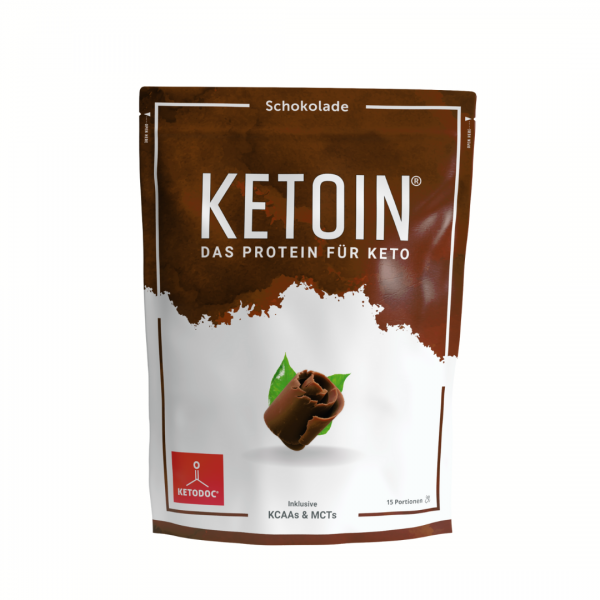 This flavor creates an intense cocoa taste while pleasing with a creamy and harmonic aroma. The ultimate chocolate taste you deserve!